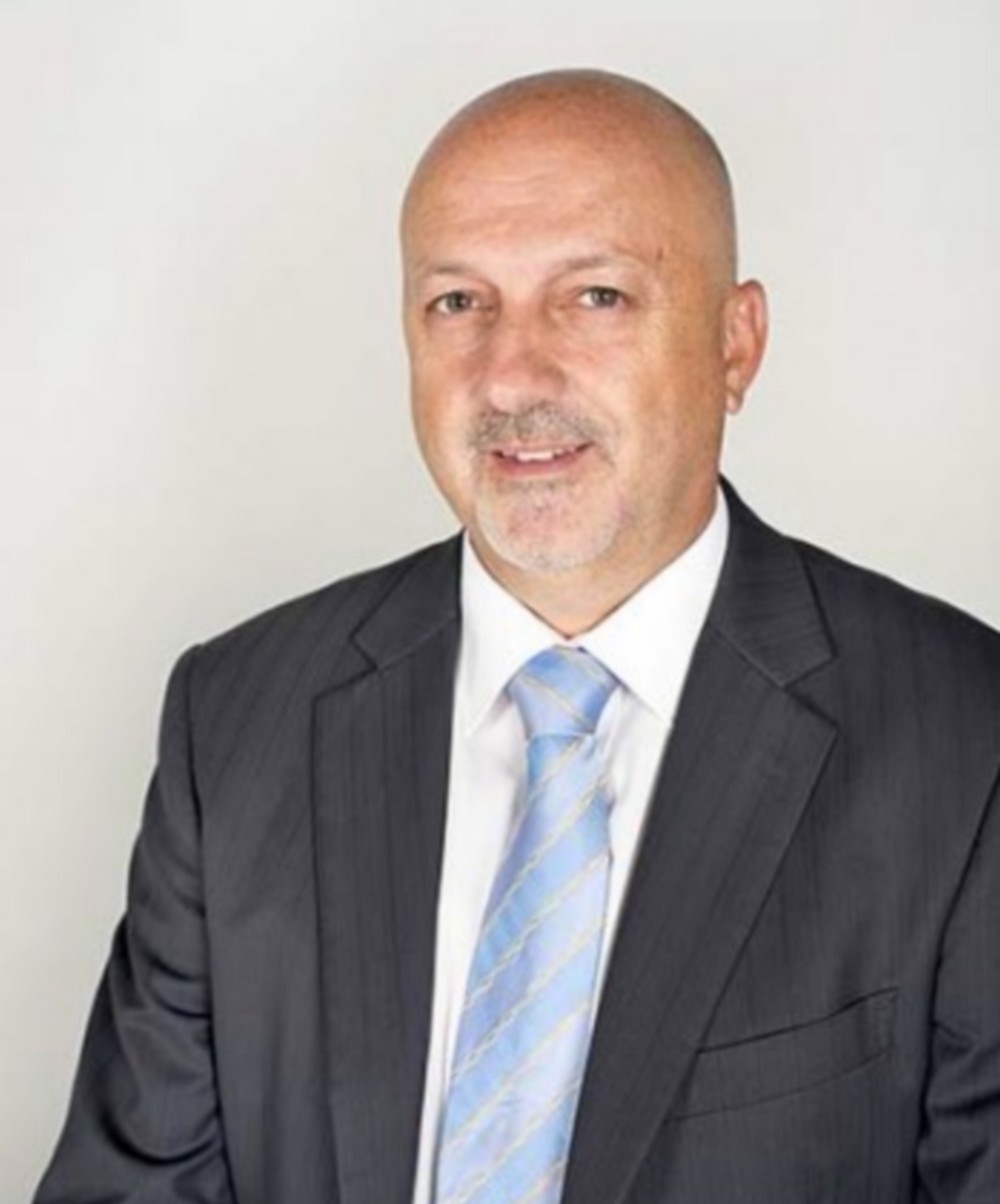 Eugene Shepherd was born in Lüderitz and grew up in Windhoek. He studied in South Africa where he was employed for a few years.

He completed his MBA through the University of Southern Queensland (Australia), and has a number of other qualifications. Since June 2012 he has served as both the Group Company Secretary as well as Group Finance Director of the Pupkewitz Group of Companies.