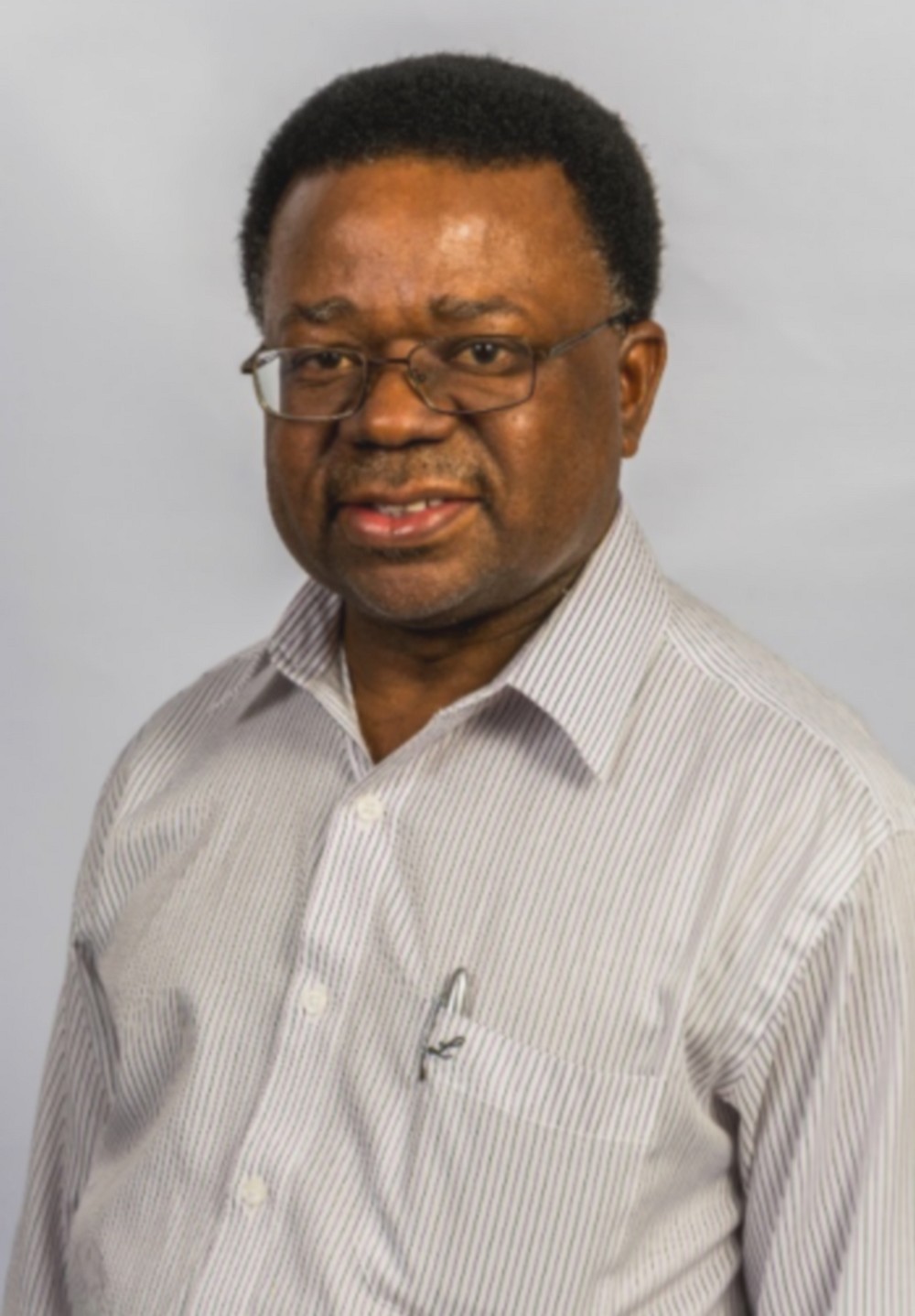 Mr. Nuyoma is a renowned business leader and is currently serving as the CEO and Principal Officer of the Government Institutions Pension Fund (GIPF).

Before he joined the Fund he was the first CEO of the Development Bank of Namibia prior to which he was the Executive Director of the Namibia Investment Centre in the Ministry of Trade and Industry. Due to his wide ranging experience, he served as Director on many corporate Boards including being the current Chairman of the Namibian Stock Exchange Board of Trustees.

At a point he served as Chairman of the SADC Investment Promotion Agencies and the SADC Development Finance Institutions Network. On a national level he served as a Commissioner of the National Planning Commission and a member of the President’s Economic Advisory Council. David has qualifications in Development Economics and Industrial Development obtained at the University of East Anglia’s School of Development Studies, UK.