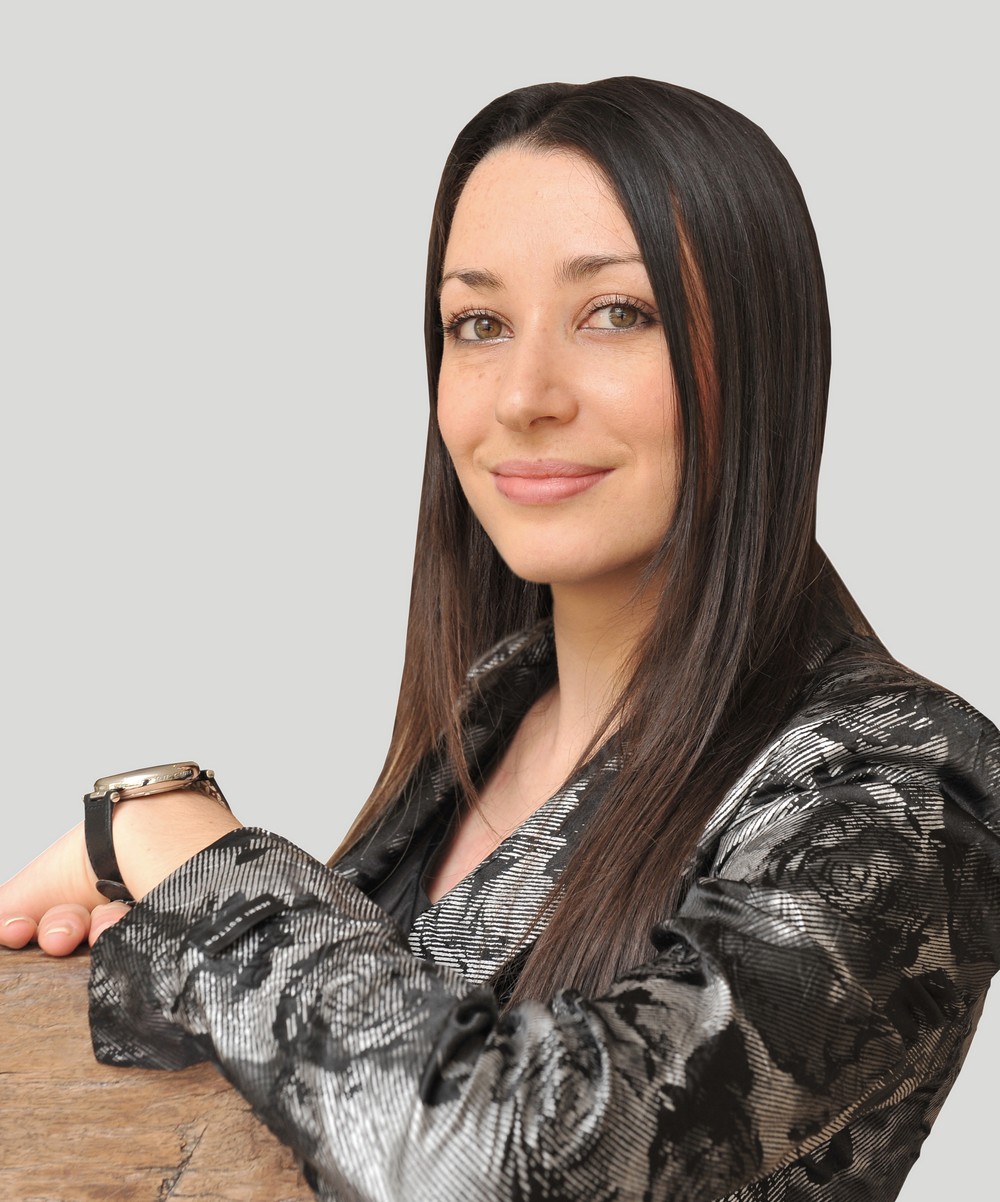 Andrea grew up in Windhoek and went on to complete her B.Comm Degree in Actuarial Science in 2007 at the University of Stellenbosch. She qualified as an actuary through the Actuarial Society of South Africa in 2011, specialising in life insurance and investments. Currently she is an MBA candidate at Harvard Business School, where she is organising the largest student-run conference on Africa in the world.

Andrea commenced her career in Johannesburg where she worked for Liberty’s employee benefits business, Liberty Corporate, for seven years in various roles. With vast experience in product development, she was nominated for the MD’s Award in 2011 and was awarded the Passion for Excellence Award for Innovation in 2012. In her later role as Head of Sales Insights and Incentives, she owned compensation for 2000 sales people across all staple distribution channels, and launched a revolutionary behaviour-driving remuneration model in 2013. Andrea is passionate about developing women in the workplace and has been mentoring female actuarial students, specifically from previously disadvantaged backgrounds, since 2013.

Andrea has been a non-executive Director on the Pupkewitz Holdings board since June 2012. She chaired the Audit and Risk Committee, and is a member of the Remuneration Committee. She spearheaded the search for the company’s Group MD together with an international recruiting firm.

As part of her wider achievements, Andrea was the Namibian national rhythmic gymnastics champion for three years from 2000. Together with her teammate, she was awarded the Namibian Sports Team of the Year in international competition in 1999. Andrea holds a Level 1 coaching qualification from the Federation of International Gymnastics.